The most misunderstood Goddess, Goddess Kali is a Hindu Goddess, one of the 10 aspects of mother Goddess Parvati, who is worshipped throughout India & Nepal.

Contents on article hide
1 What does Kali Maa represent?
2 Where did Kali come from?
3 What is the story of Kali?
3.1 LEGEND 1.
3.2 LEGEND 2.
4 How does Mahankali look like?
5 What is the difference between Kali and Mahankali?
6 Why is Shiva under Kali’s foot? Did Kali kill Shiva?
6.1 Animal sacrifice
7 Maa Kali in other countries:

What does Kali Maa represent?

Kali Maa is a symbol of Mother Nature herself: creative, nurturing, and devouring in turn, but ultimately loving and benevolent.
She is often referred to as Kali Maa, meaning “the dark mother”. When there were neither the creation, nor the sun, the moon, the planets, and the earth, there was only darkness, and everything was created from the darkness. The dark appearance of Kali represents the darkness from which everything was born.
She’s is the feminine form of “Time” & represents the “changing aspect of nature that bring things to life or death.” Because of her terrible form, she is also often seen as a great protector.

Where did Kali come from?

Goddess Kali has first appeared in the original Atharva Veda written 1200 BCE & then in Upanishads as “the dark blue tongue of Agni, the God of fire & then in several Puranas as Lord Shiva’s consort.
She is mentioned in the Mahabharata, as a female figure, who

Some sects even regard her as the Absolute Reality.

What is the story of Kali?

Once there were two demons, Chanda & Munda, who were killing innocent people.
The mother Goddess Durga became so angry that her face turned dark & Kali emerged from her forehead through rage. She defeated the 2 demons.
Later in the same battle, there was a demon Raktabija, who was invincible, because he had the ability to reproduce himself from every drop of his blood that reaches the ground.
Countless Raktabija clones appeared on the battlefield. Kali eventually defeated him by sucking his blood before it reached the ground and eating the numerous clones.
In this story, she shows decisive action when dark deeds must be matched with dark deeds when resolve must be shown.

Another version in the Lingam Purana, involves Shiv & his wife, Parvati, where she is portrayed as a calm & friendly Goddess.
There was once a demon, Daruka who received a boon that would only allow a female to kill him.
Parvati merges with Shiva’s body, reappearing as Kali to defeat Daruka and his armies. In union with Lord Shiva, she creates and destroys worlds.

The symbolic meanings of Kali’s appearance vary depending on Tantric or devotional approach.
Kali is described as dark blue, gaunt with sunken eyes, & portrayed mostly in three forms:

Kali Mata’s image reflects her duality. Aspects of both creation and destruction. Kali is depicted in the act of killing but smiles engagingly.
Her protruding red tongue signals both modesty (a Bengali tradition) and her thirst for blood.
Her disheveled hair: freedom & the metaphysical mystery of death that encircles life.
Her three eyes represent sun, moon, and fire: the driving forces of nature.
Her voluptuous breasts both sexual lust and nurturance.
Her nakedness represents carnality and purity.
Her necklace of severed heads and girdle of severed arms signifies her killing rage but are also metaphors for creative power and severance from the bonds of karma and accumulated deeds.
Her right hands are shown positive gestures, her left hands hold weaponry.
A severed head: signifies human ego (which must be slain by divine knowledge to attain moksha)
A skull cup to catch the blood.
The sword symbolizes divine knowledge
The head of the human ego must be severed to exit from the cycle of life and rebirth.

She has a garland consisting of 51 human heads, representing the Sanskrit alphabet. Hindus believe each of these letters represents a form of energy, or a form of Kali. Therefore, she is generally seen as the mother of language, and all mantras.
Blue-black skin: infinity
Large teeth protrude out of her mouth: sattva.
Large White eyes: awareness.
Accompanied by 2 serpents & a jackals (who drink the blood of Rakta bijas) standing on the calm and prostrate Shiva.

What is the difference between Kali and Mahankali?

Kali is depicted in the Mahankali form as having ten heads, ten arms, and ten legs.
Sometimes a one-headed image with 10 arms is depicted.
Each of her ten hands carries various implements that vary in different accounts, but each represents the weapon of one of the Gods.
The implication is that Mahankali is responsible for these deities’ powers, meaning the Supreme, Brahman.

Why is Shiva under Kali’s foot? Did Kali kill Shiva?

Kali was still in an enraged state after destroying many demons. Lord Vishnu, Kali’s brother, confronted Kali in an attempt to cool her down. He was unsuccessful.

Lord Shiva, her consort, thought the only way to stop her would be to lay in front of her so that she would have had to step upon him.
When she saw her consort under her foot, Kali realized that she had gone too far.
Filled with grief for the damage she had done, her blood-red tongue hung from her mouth, calming her down.
In Bengal and Odisha, Kali’s extended tongue is widely seen as expressing embarrassment over the realization that her foot is on her husband’s chest.
The Tantric approach to Kali is to display courage by confronting her on cremation grounds in the dead of night, despite her terrible appearance.
In contrast, the Bengali devotee adopts the attitude of a child, coming to love her unreservedly.
In both cases, the devotee’s goal is to become reconciled with death and learn acceptance of the way that things are.
A significant portion of Bengali devotional music features Kali as its central theme and is known as Shyama Sangeet (“Music of the Night”).

Kāli is specially celebrated in the festival of Kali Puja in eastern India, which coincides with the festival of Diwali.
Although, there is no evidence to believe Kali had ever asked for sacrifices. Bali’s practice of animal sacrifice is still practiced during Kali Puja in Bengal, Orissa, and Assam, though it is rare outside of those areas.
This involves the ritual slaying of goats & chickens. The animal is sacrificed as food, rather than for any obscure mystical purpose.
Sacrifices to Kali are made as acts of devotion and prayer (e.g. making requests or supplications to heal or help oneself or their family). You ask her to deliver you through trials.
Some ancient Tantric Puranas specify the ritual for how the animal should be killed.
A Brahmin priest will recite a mantra in the ear of the animal to be sacrificed to free the animal from the cycle of life and death.
With a particular mantra chanted to the animal, the sacrifice declares that he is willing to pay the karmic reaction for this killing, by being killed himself in the future.

Maa Kali in other countries: 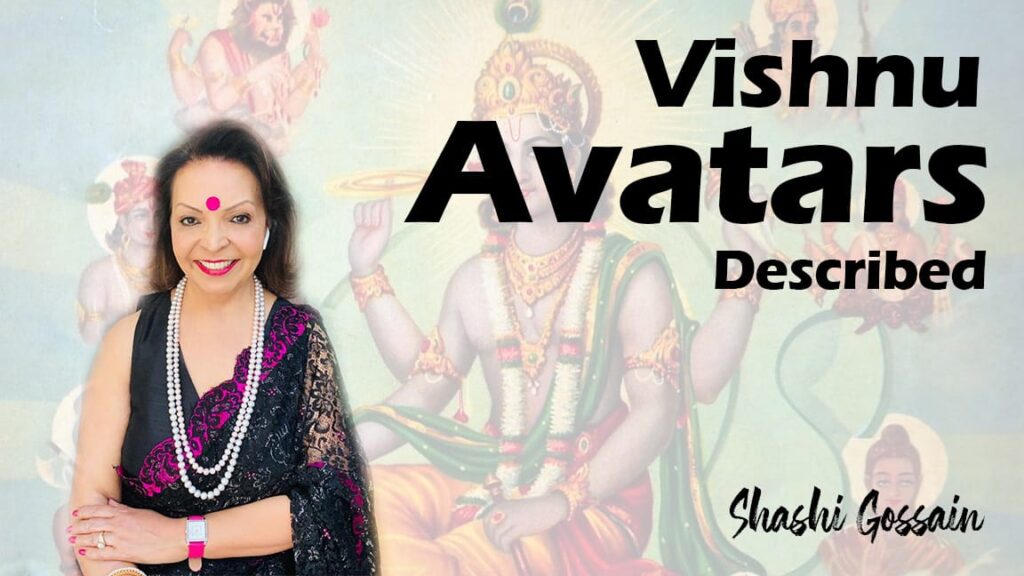 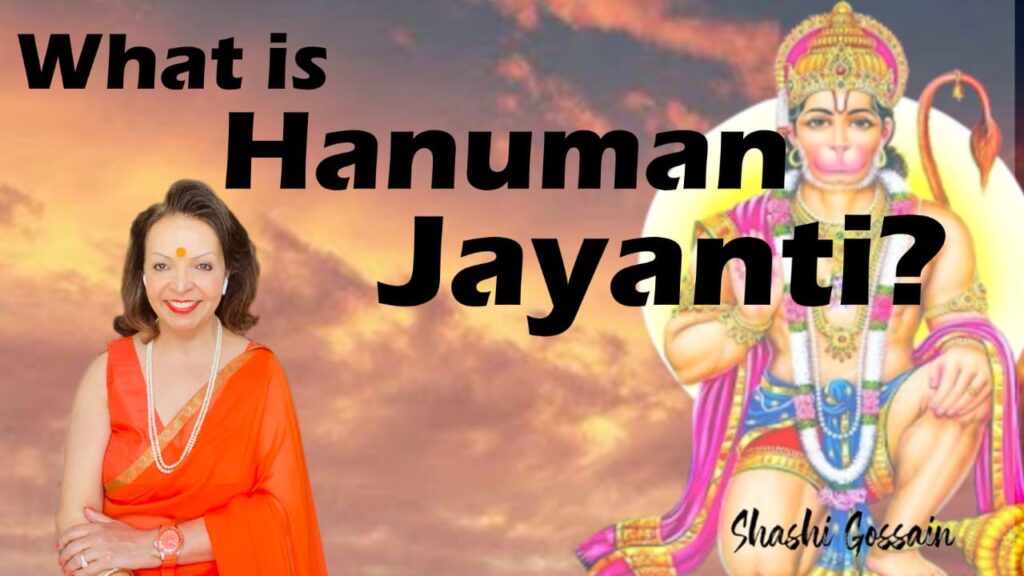 1 thought on “What is Goddess KALI?”