“It is better to travel well than to arrive.”- Goutam Buddha
Buddhism is a 2,500-year-old religion and philosophy that originated in India but has spread through most of Asia.
Buddhism is the 4th largest religion in the world with 600 million followers.

Contents on article hide
1 What is Buddhism based on?
2 When did Buddhism start in India?
3 Who was Siddhartha Gautama and how did he become the Buddha?
4 What God do Buddhist worship?
5 What according to Buddha should one to do attain peace?
6 What did Buddha teach about meditation?
7 What are the three jewels and what do they mean?
8 What are the basic teachings of Buddha?
8.1 The three signs of Being
9 The four Noble Truths
10 Noble Eightfold Path
11 Is desire in Buddhism wrong?
12 The Middle Way
13 Path to Enlightenment
14 5 Precepts (Morals)
15 Reincarnation
16 Karma
17 YOU CAN BE A BUDDHA
18 The Enlightened
19 Unbroken Lineage
20 Place of Worship
21 Puja
22 Wheel of Life
23 Sacred Books
24 Three Baskets of Wisdom
25 Many Types of Buddhism
26 Lotus Flower
27 Symbols Of Buddha

What is Buddhism based on?

The centre of Buddhism are the teachings of Siddhartha Gautama (Goutam Buddha), which see Nirvana as the ultimate goal of existence. Nirvana is the stillness of mind, devoid of cravings and delusions, which ends the suffering otherwise present in all we do in life.

When did Buddhism start in India?

Buddhism was founded by Siddartha Gautama, a Prince. Approx. 500BCE. He was titled “Buddha” or “the intelligent” after enenlightenment.

Who was Siddhartha Gautama and how did he become the Buddha?

Siddhartha was born in Nepal (originally part of India) into a royal family. For many years lived in the palace walls away from the sufferings of life. One day he went outside the palace for the first time, he saw an old man, a sick man, and a corpse. He learned that sickness, age, and death were the inevitable fates of all.
Siddharta left the palace, Lived as a monk. Searced for answers to life and Found Enlightenment 6 years later.

What God do Buddhist worship?

Buddhists do not believe in God. You have to live by principles for true happiness.
According to Buddhism teachings of Life are:

What according to Buddha should one to do attain peace?

Through this we will come to experience lasting peace and happiness.

What did Buddha teach about meditation?

Meditation is used for understanding & working on our own mind.
According to Buddha one should learn:

Then in meditation we overcome our delusions & embrace our virtuous minds.

What are the three jewels and what do they mean?

There are three Buddhist central beliefs, called the three jewels –

What are the basic teachings of Buddha?

Purpose of Teachings of Buddha is to help others, become unselfish and move towards enlightenment.
The Buddha’s teaching is often divided into three parts-

The three signs of Being

Buddha said the next life is a person’s life force (Karma).Karma can be good/bad, depending on the person’s actions in this life.

“By the complete non-passion and cessation of this very desire, by abandoning it and giving it up, by being released and free from it”.
Live each day at a time (not dwelling in the past or the imagined future) then we can become happy and free. This is Nirvana.
In order to end suffering, you must follow the Eightfold Path. The Noble 8-fold Path is the path which leads to the end of suffering.
Thus, this teaching begins with the analysis of concepts-

Which arises out of desire.

Is desire in Buddhism wrong?

We want experiences/objects that create pleasant feelings. We get hurt and frustrated if we don’t get them. We can eliminate pain by overcoming our desires.
The way to achieve this is through the Middle way and Noble Eightfold Path

The ‘Middle Way’ is the best.

Nirvana is through the practice and development of:

These are rules to live by:

The law that every cause has an effect. our actions have results, explains the inequality in the world. Past actions have an effect on who/what we are in our next life

YOU CAN BE A BUDDHA

If you have purified your mind of all delusions, faults & limitations, you can enlighten through the spiritual path. You will then get a blissful mind of a Buddha.

A shrine at home or at a temple.

When Buddhist worship alone they usually meditate & read from the Buddhist holy books.

Buddha’s teachings, which were first passed down by word of mouth & Then written in the original sacred book of Buddhism, the Tripitaka, written in Pali. They were later compiled into two sets of scriptures by the Council of Monks:

This consists of three sections:

Many Types of Buddhism

Siddharta was born with 32 attributes. Some of these are used as symbols.
The Buddha is often shown with: 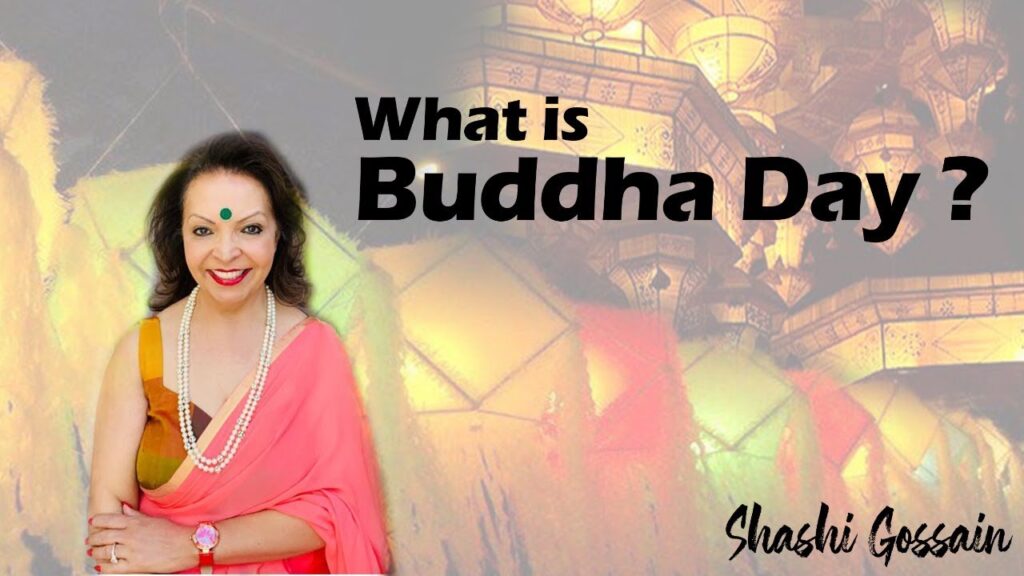 11 thoughts on “What is Buddhism?”