Skip to content
Contents on article hide
1 Did Buddha consider himself a god?
2 What Vesak or Buddha day means?
3 How did Siddhartha Gautama become the Buddha or Enlightened One?
4 How is Vesak celebrated in India?
5 How is Vesak celebrated in different countries?
5.1 In Sri Lanka
5.2 In Indonesia Thousands of Buddhist monks:
6 What do Buddhist wear on Vesak?
7 What are the main teachings of Buddha?

Did Buddha consider himself a god?

Buddhists do not believe in a single God who created the world and everything in it.

Most Buddhists believe in the teachings of a man called Siddhartha Gautama, who later got the title of Buddha, meaning “the enlightened one”.

What Vesak or Buddha day means?

Vesak or Buddha Day is one of the most important Buddhist festivals. It is also known as Buddha Day, Buddha Jayanti and Buddha Purnima It is a celebration of Gautham Buddha’s Birth, Enlightenment and Death.

In some countries, Buddha’s awakening and death are celebrated as separate holidays that occur at other times in the calendar as Bodhi day & Nirvana Day.
Although practised for centuries, the date to celebrate Buddha’s birthday was formally agreed at the world fellowship of Buddhists held in Sri Lanka in 1950.
The full-moon day in the month of May is now generally respected as the Vesak day & is a Public Holiday in honour of the Buddha, who is universally acclaimed as one of the greatest benefactors of Humanity.
The name comes from the Sanskrit word, Vaisakha, which is the name of the lunar month falling between April-May.

How did Siddhartha Gautama become the Buddha or Enlightened One?

Siddhartha was a prince who was born into a royal Hindu family in the 5th century, in present day Nepal, which was then part of India.
Siddhartha Gautama realised that wealth and luxury did not guarantee happiness.
He travelled as a homeless holy man to see the world, & saw suffering everywhere, regardless of rich/poor, educated /uneducated. He wanted to know the learn the meaning of life.
After six years of studying and meditation on his travels, he became spiritually aware and reached his goal of finding meaning in life. This was called enlightenment, and earned the title, Buddha.

He travelled extensively & taught his followers of his experiences and the code of principles to follow.
As Buddhism spread from India it was assimilated into many foreign cultures, and consequently Vesak is celebrated in many different ways all over the world.

How is Vesak celebrated in India?

On Vesak, Buddhists assemble in Buddhist’s temples before dawn for the ceremonial hoisting of the Buddhist flag, singing hymns in praise of the holy triple gems:

These symbolic offerings are to remind followers that just as the beautiful flowers would wither away after a short while, and the candles and joss-sticks would soon burn out, so too is life subject to decay and destruction.

How is Vesak celebrated in different countries?

In many countries, the festivities go over two days and all liquor shops and meat shops are closed by government decree during the two days.
Devotees refrain from killing of any kind & only vegetarian food is eaten.
Also, birds, insects and animals are released by the thousands in what is known as a ‘symbolic act of liberation of giving freedom to those who are in captivity, imprisoned, or tortured against their will.

In Indonesia Thousands of Buddhist monks:

What do Buddhist wear on Vesak?

Some devout Buddhists will wear simple white clothing and spend the whole day in temples with renewed determination to observe the eight precepts.
Some temples also display a small statue of the Buddha in front of the altar in a small basin decorated with flowers, and filled with scented water for devotees to pour over the statue.
This is symbolic of the cleansing of a bad karma, and to re-enact the events following the Buddha’s birth, when devas and spirits made heavenly offerings to him.

What are the main teachings of Buddha?

Monks recites verses uttered by the Buddha twenty-five centuries ago to invoke peace and happiness for the people.
Buddhists are reminded to:

Buddha had given instructions to his on how to pay him homage.  Just before he died, he saw his faithful attendant Ananda weeping.
Buddha advised him not to weep, instead to understand the universal law that all living matter (including his own body) must disintegrate.
He advised everyone not to cry when the physical body perishes, but to regard his teachings (The Dharma) as their teacher from then on.
Only the truth of the Dhamma is eternal, and not subject to the law of change.
He also stressed that the way to pay homage to him was by striving to follow his teachings. 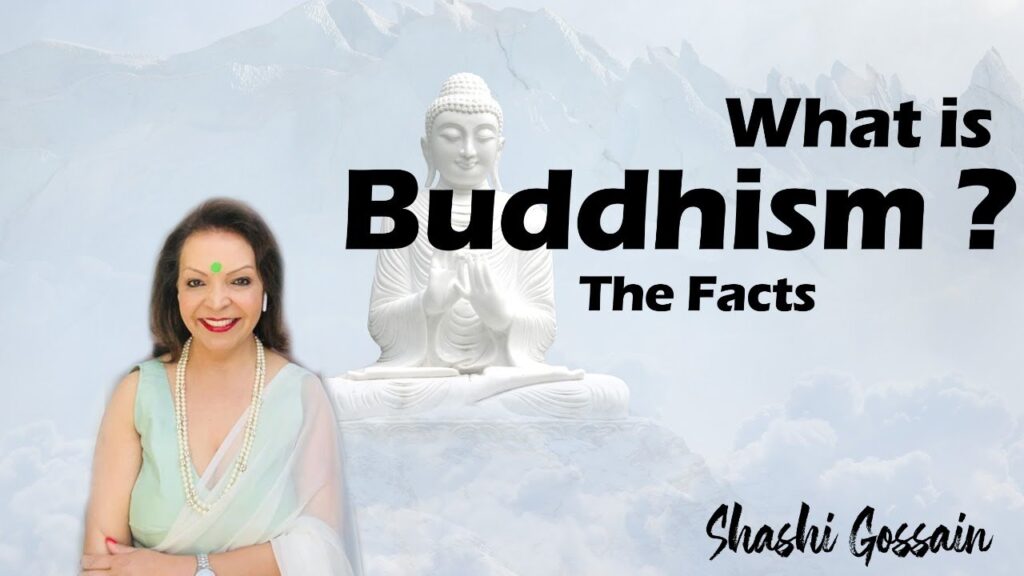 1 thought on “What is Buddha day?”