Skip to content
Contents on article hide
1 Bhai Dooj
2 What is Bhaidooj
3 Why do we celebrate Bhai Dooj?
4 The Bhai Dooj story
5 What’s the difference between Bhai dooj & Rakshabandhan?
6 What do sisters do on Bhai Dooj?
7 Bhai dooj gift for brother and sister
8 Indian Values and ethics
9 Arti and Tilaka Ceremony
10 What is Hindu origin

We all know that festival of Rakshabandhan is dedicated to the relationship of Brothe and Sister. There is one more festival which is based on love of brother and sister in Hindu religion, Bhaidooj, celebrated on Dwitiya Tithi of Shukla paksha of Kartik month.
Bhaidooj is also known as Yam Dwitiya and Bhai Phota. This festival comes two days after Diwali festival, which Express sister’s love towards her brother and the sister wishes for well being of their brothers.
So let us know that,
♦ What is Bhai Dooj?
♦ What is Bhai Phota?
♦ How is Bhai dooj celebrated?

Bhai dooj is an Indian culture to celebrate the special bond between brother and sister.
Bhai Dooj is celebrated two days after Diwali and is a part of the five-day-long festival of lights. Bhaidooj festival never been described in any Hindu sculpture but it is sacred and loving practice of Hindu families. In the year 2021 Bhaidooj will be celebrated on 6th of November. Bhai dooj is also known as Bhai tikka, Bhaubeej, Bhatriditya, Bhaiphonta.

Why do we celebrate Bhai Dooj?

The celebrations of Bhai Dooj are very similar to Raksha Bandhan, on this day sisters pray for a long and prosperous life for their brothers, and brothers give gifts to their sisters. According to Hindu mythology, Bhai Dooj is celebrated to commemorate Lord Krishna’s sister Subhadra’s loving gesture toward her brother.

According to this legend, Lord Krishna went to see his sister Subhadra, after slaying the demon, Narakasura. His sister welcomed him with flowers and aarti and put a tilaka on his forehead. He in turn, showered her with gifts. This gesture gave birth to the festival with sisters praying for the long life of their brothers.

On raakhi or Rakshabandhan, the sister ties a rakhi on her brother. On Bhai Dooj, the sister applies a red sindhur tilaka (tikka) on the brother’s forehead.

What do sisters do on Bhai Dooj?

On this day Tika ceremony is formed by the sisters for long life of their Brother and gift exchange. In Bengal Bhai Dooj is called Bhai Phota where sisters fast for the day until the Tikka ceremony is over. The main difference is in the essence of the relationship. While a brother makes a promise of protecting his sister on Rakhi, during Bhai Dooj, it’s vice-versa. The vermillion that a sister puts on her brother’s forehead on this day besides being auspicious is also supposed to protect him and shield her sibling from evil forces.

Gifts and sweets are given to sisters by their brothers. And the best thing that a brother receives in this festival is the world’s best food cooked by her sister. Like the festival of Raksha Bandhan Bhai Dooj is also a symbol of love of brother and sister. The best gift from sister to her brother can be the best wishes for his life and career and the best gift a brother can give to his sister is the promise to keep her safe from any problem. Economically this is the time when farmers have harvested their crops and are good with their collected wealth. People in India celebrate festivals with gifts and presents at this time.

Values like love, respect and affection are very important to India and its culture. There are many festivals involving families.

Ceremonies like Arti and Tilaka have their own importance. The flame of Arti is said to ward off evil powers from the environment and is performed in all the Indian festivals to purify the place. Tilaka on the forehead between the eyebrows is a mark of power and prestige.

What is Hindu origin

Hinduism is over 5000 years old & the tradition & these values have withstood the test of time. 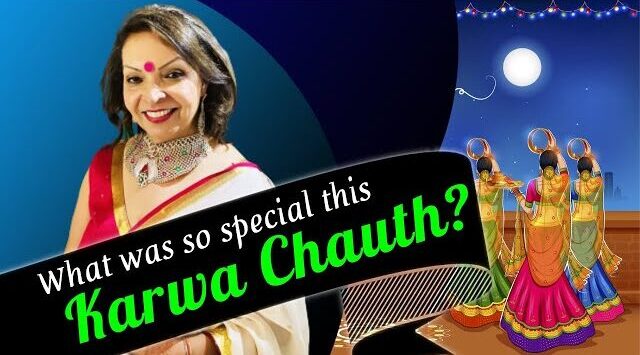