Hinduism dates back more than 5,000 years and there were some off-shoots from Hinduism. One such religion is Sikhism. Sikh Gurus have played a big part on the existence of Hinduism, as we know today. I would like to acknowledge each Sikh Guru and give a brief overview of each one. Guru Nanak was first guru of Sikhs.

Contents on article hide
1 Who established Sikh religion?
2 What is the Guru Granth Sahib and why is it important?
3 What does it mean to be a guru?
4 What is the name of ten Sikh gurus?

Sikhism was founded over a period of more than 200 years by ten human gurus, who set an example of how to live a spiritual and worthy life.

What is the Guru Granth Sahib and why is it important?

The teachings are enshrined in the Guru Granth Sahib, which is considered as the 11th Sikh Guru.

What does it mean to be a guru?

Guru means teacher or master. Each of the ten gurus reinforced and added to the teachings of the previous guru, outlining the principles, practices and beliefs that define Sikhism today.  Sikhs think of their Gurus as messengers from God.

What is the name of ten Sikh gurus?

The ten Sikh gurus in order are: 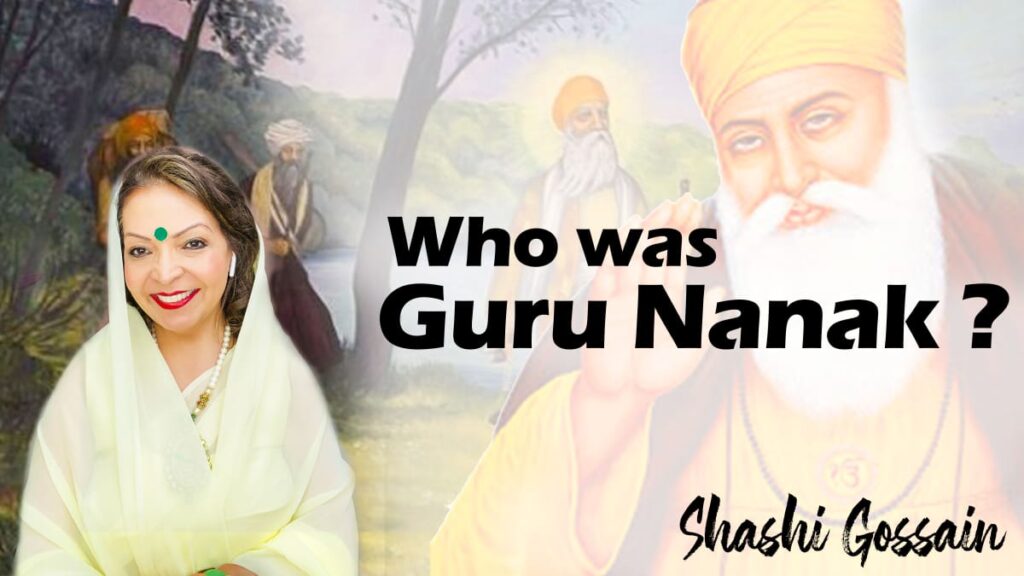 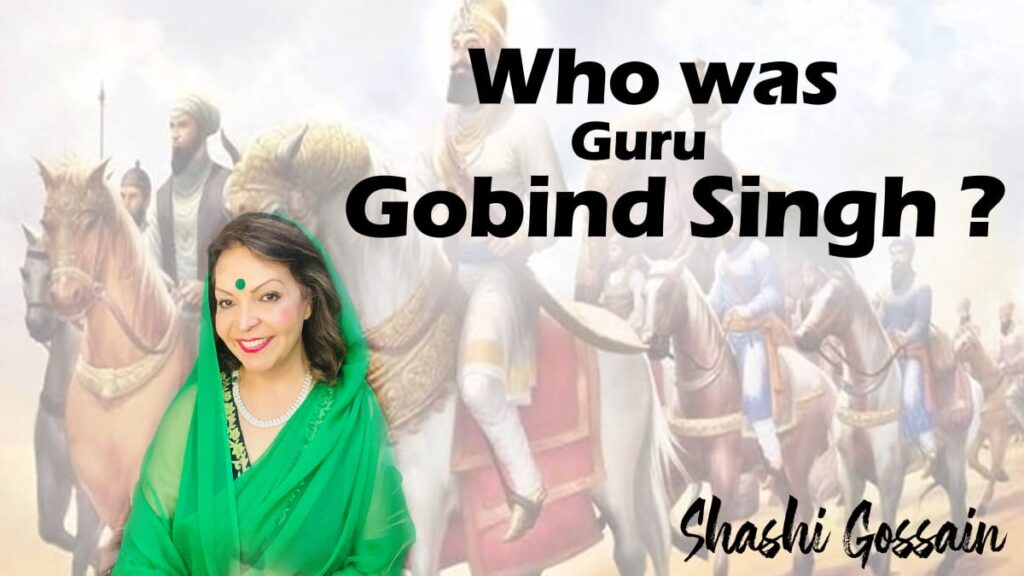